AN investor has purchased an exceptional ground-floor trophy asset offered to the market for the first time since it was constructed in 2005 as 4/103 Ewos Parade in Cronulla sold under the hammer for $3 million.

This premium asset was on the blue-chip South Cronulla peninsula and was located directly across the road from Shelley Beach, providing an exceptional outlook from this quality establishment. 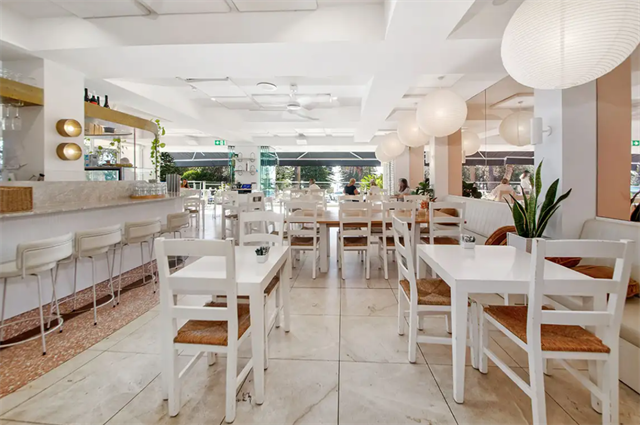 “There was a great turn out of around 30-40 people with the auction held onsite. The twilight setting was set with champagne and canapés on arrival for all attendees with some notable shire locals in attendance,” Mr Lord said.

“There were five interested parties in attendance with three parties actively bidding. Bidding started low at $2.2 million and went up in $100,000 increments.

“It was sold to a local investor as an addition to their existing portfolio. It reflected a 4.25 per cent yield on the quoted net income and is consistent with strong demand from investors as cash rates remain at record lows. “There’s no doubt that this was an absolutely outstanding opportunity to purchase one of the best investments in the Sutherland Shire.

“This premium lifestyle investment was offered for the first time to market and presented astute investors a fantastic opportunity to add this trophy asset to their existing investment portfolio.

“This striking building was constructed in 2005 which was the start of the gentrification of Cronulla with many buildings following the lead of its developer since its construction. “Upon completion, the ground floor was reserved for the newest in casual fine dining and was appropriately named ‘The Nuns Pool’.

“The Nun’s Pool has been an established institution for many South Cronulla and Sutherland Shire locals for over 15 years.

“The solid business has a further three years remaining on the current lease which has an expiry of March 2024 and provides an option to extend for a further five years to 2029.”